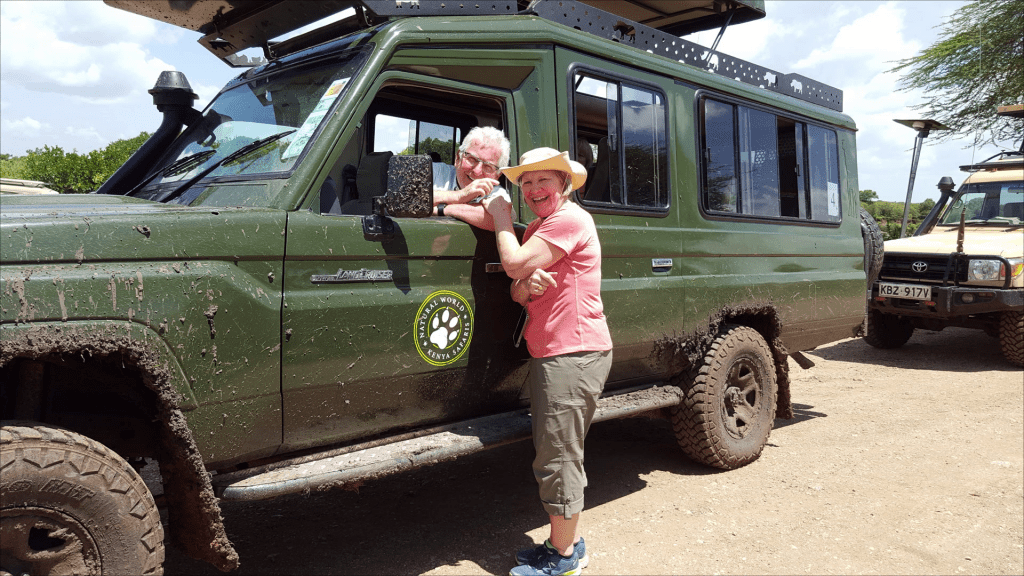 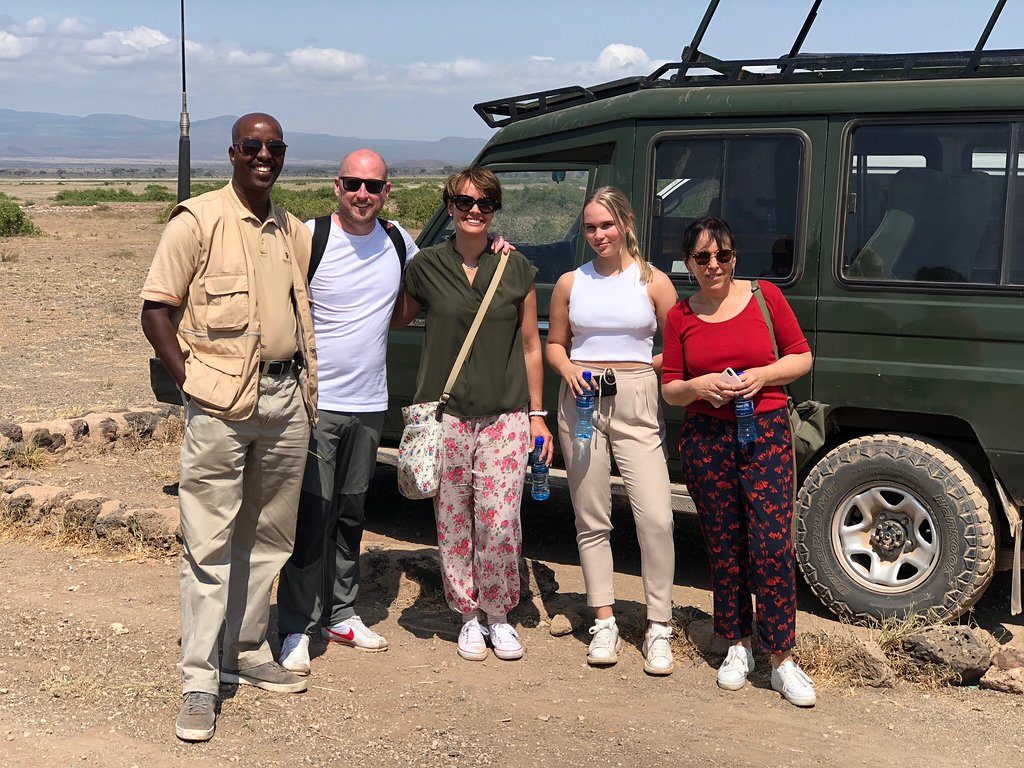 Let us create for you an experience with memories that you’ll cherish for years. 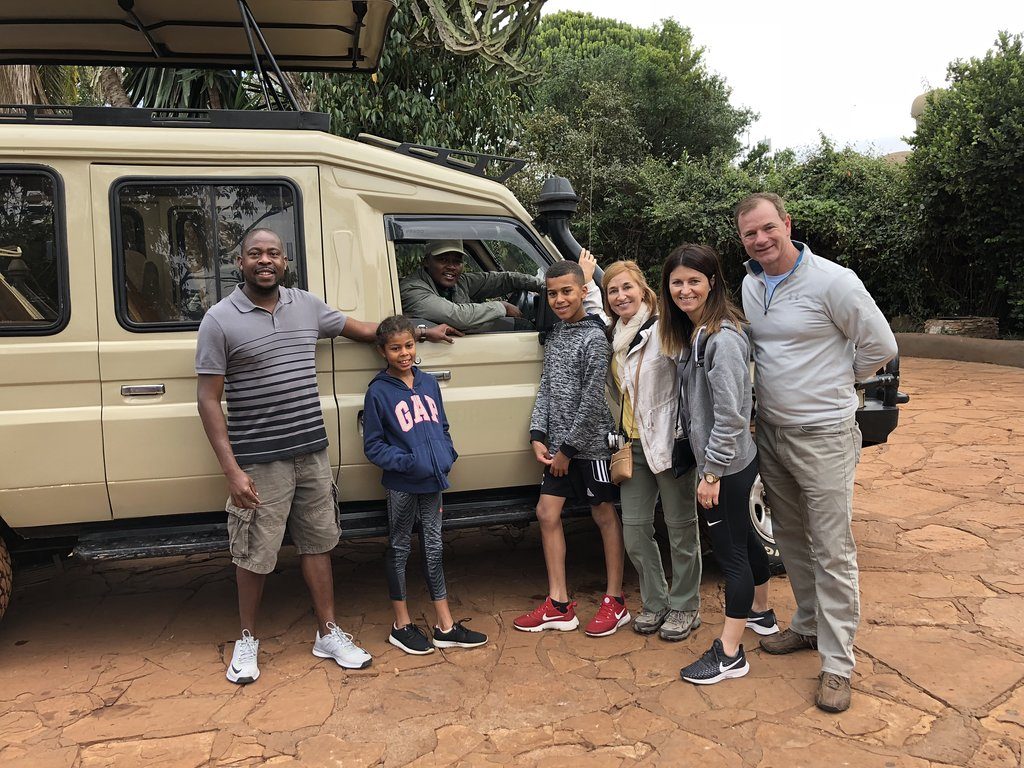 Serengeti National Park – over 3,000 lions, more than any other park. Tanzania is blessed with spectacular natural landscapes supporting a universe of wildlife all expressed in a series of vibrant national parks. Close to fifty percent of the country is devoted to conservation, so you can easily travel between these vast green spaces, enjoying one safari experience after another.

As unforgettable as the land and its stirring populations of wildlife are, so too is the coastal experience of Tanzania’s beaches and offshore islands. For eons, this region was the trading hub between Africa, the Middle East, and Asia – a swirl of cultures that is still seen today in architecture, cuisine and traditional sailing dhows plying the Indian Ocean coast.

Perhaps you’ll share a meal with the locals in Dar es Salem or sing with the Maasai people at their traditional boma. Your time in Tanzania will be measured by the depth and quality of these priceless moments, maybe as much as your time with its amazing wildlife

Half of the world’s surviving gorillas live in Uganda’s Bwindi Impenetrable National Park. But families of other primates dominate the landscapes and parks – you’ll find chimpanzees and 10 other species of monkeys in these hills and rainforests.

Probably you’ve thought all of the above and more. But did you know that Rwanda is also ranked as one of the safest countries in the world? Its capital, Kigali is the safest capital city in Africa. And you probably never knew that Rwanda is the cleanest country in Africa. Its citizens all participate in a monthly clean-up program called Umuganda, which means “coming together in common purpose to achieve an outcome”.

But there’s so much more happening here culturally and environmentally – Rwanda is a world leader in eco-green development – the first country to ban single-use plastic bags. The Rwandan people are committed to increasing their forest acreage to cover 30 percent of the country, and they’ve created three additional national parks. All of this to protect the natural biosphere and ensure a safe place where wildlife can thrive.

From the highland rainforests of Aberdare National Park to snow-capped Mt. Kenya, from the towers of the Great Rift Valley to the sweep of the epic Masai Mara and infinite Serengeti, the landscapes of East Africa are boundless with colour, history and the textures of nature at its most profound.Stand on a great plain and gaze at an impossibly blazing sunset. Journey into the green biosphere of the world’s largest intact volcanic crater. Stand atop the highest free-standing mountain on the planet, taking in the world below.

But they all have a distinct way of welcoming you into their lives as if you were expected. Come to East Africa and make that someday… today.

Let the excitement begin in a land and with people you’ll never forget. Natural World Kenya Safaris specializes in safaris in the countries of East Africa and its finest parks.

For more information about our safari excursions, or to book your dream safari trip with Natural World, simply get in touch with our friendly travel advisors. Give us a call on +254 704 001 122 or leave your details on our contact us page, and we'll reply as quickly as possible.