Towering Above the Others 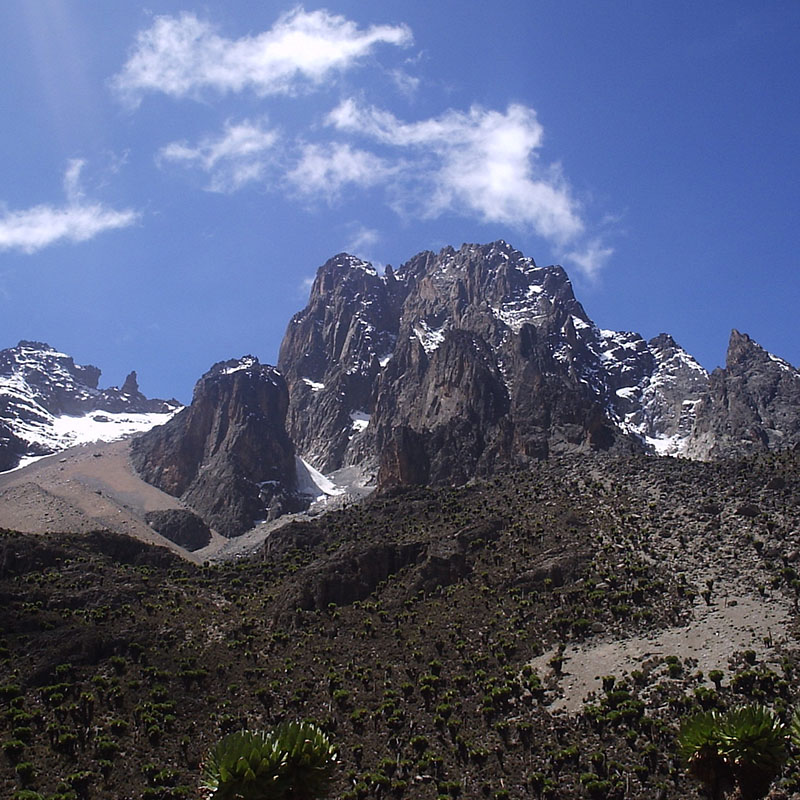 It’s the second highest mountain in Africa. It borders the equator, yet it supports 12 glaciers, plus pristine lakes, tarns and dense alpine forest. This is Mt. Kenya National Park – a land and a world away from all the other national parks.

The climbing is excellent, as is the camping. And when the mists burn off, the vistas are magnificent. Here, in this UNESCO World Heritage Site you can begin your trek in tropical forest, spotting buffalo and elephant.

You’ll then ascend to bamboo forest perhaps spotting Colubus and other monkeys. You can also find antelope and giant forest hogs in this dense wooded terrain. Your trek continues into alpine moorlands which will present bizarre flora like the towering giant lobelia.

As you advance up the mountain, you’ll move into glacier country – a barren moonscape of rock, ice and snow. Finally, you’ll arrive at the pinnacle of this extinct volcano overseeing sweeping views of the Kenyan highlands.

This, of course, is the main draw of Mt. Kenya Park – the chance to climb a lofty summit rising above the heat and savannahs of Africa and partake in the deep wilderness panorama.

There were several important reasons for establishing this park in 1949. Mt. Kenya itself, the surrounding wildlife and its environment were all in need of the protections a park designation would bring. Plus, the area is a major catchment of water supplying several large river systems in Kenya.

Climbing at these elevations can be challenging and it is recommended that climbers spend a minimum of 3 nights to acclimatise to prevent altitude sickness.

Beginning your climb at the mountain’s tropical base, you’ll be welcomed by the park’s prolific birdlife. As you trek up through the forests and moors, watch for sunbirds, eagles and other avian life in this towering park. 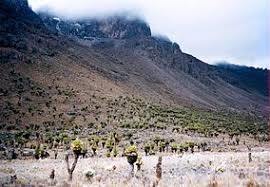 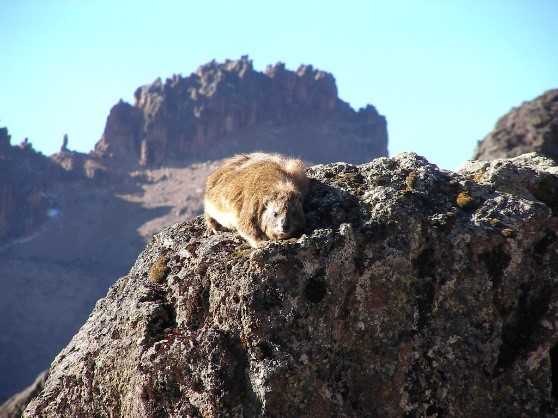 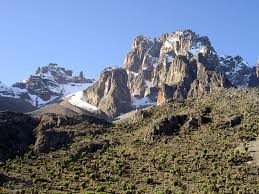 Because Mt. Kenya is more or less a vertical park, the climate changes as you ascend the mountain. Expect big temperature changes between the day and night, with lows at 4oC/39oF. Owing to its elevation, the mountain tends to be wet.

The best climbing is during the two dry seasons – January/February and August/September. During the two rainy seasons, the trails are more difficult, and the visibility is poor.

You can book a tour with Natural World Kenya Safaris from Nairobi. The park is reached on the Nanyuki-Isiolo road. There is an asphalt road that circles the base of the mountain, linking the area towns of Naro Moru, Nanyuki, Meru and Embu.

By air: The closest airstrips to Mt. Kenya are at Nanyuki or the Laikipia Airport.

Challenge yourself to this invigorating climb while enjoying some of the most beautiful (and changing) scenery as you hike past Mt. Kenya’s stunning lakes, tarns, glaciers and peaks.

On the Burguret Route heading up the mountain, at 3700m (12,139 ft.) you can scramble up this castle-like formation and take in beautiful views of the Batian and Nelion peaks.

Shipton’s Camp is located just beneath the summit and is set amongst the snow-capped peaks. There is an alpine hut here where climbers can rent bunks and rest the night before summiting the mountain. Nearby are Shipton’s Caves, an adventurous spot for exploring. 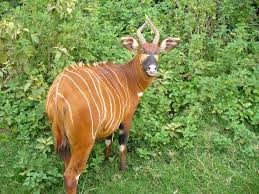 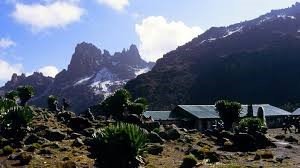 Many feel this second largest mountain in Africa is its most beautiful. You may come to agree as you trek this wilderness through several eco-zones, experiencing glaciers, lakes and vistas that few ever get to see.

Join us on safari to this most unusual vertical park. We have safaris departing from Nairobi going to Mt. Kenya and other prime Kenya Parks.

Are you ready to pick from our latest offering of Kenya safari holidays?