A Ribbon of History on Golden Sands 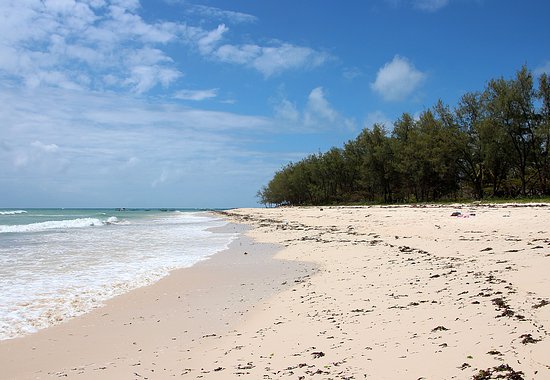 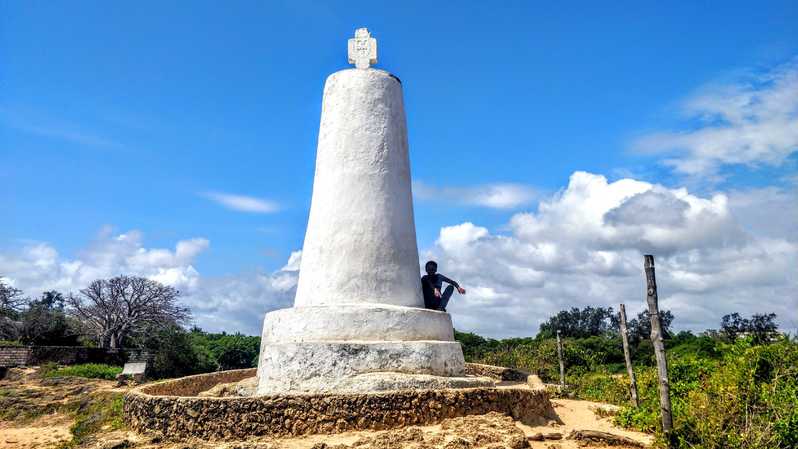 Discover gold at the seaside town of Malindi – its beaches glisten with an effervescent sparkle and its history is a golden past of discovery, adventure, and mysterious abandoned cities. The renowned explorer, Vasco de Gama left his mark here in 1498 on his search for a route to India. In Malindi, you can explore the town’s colorful winding streets and nearby, find ancient mosques, tombs, and a deserted king’s palace.

Few monuments in Africa are more iconic or historic than the towering Vasco de Gama Pillar. Coming into town, you’ll find this impressive white cross overlooking the bay – a reminder of the explorer’s journey through Malindi, on his search for a route to India.

Also, of note on your tour, discover the charming Portuguese chapel built by de Gama. Known as St. Francis Xavier Chapel, it looks out on the seafront as it has for over 500 years. The thick white walls of the chapel were built from coral and are still standing strong.

Still upright but abandoned for centuries are the nearby ruins of an abandoned coastal town, called Gedi. Just south of Malindi, protected by a dense forest, the vast abandoned compound will amaze with its palaces, houses, sunken court, and tombs, all constructed in a blend of Swahili and Arabic designs. Believed to have been constructed in the 13th Century, and thriving until the early 17th century, its history and the story of its abonnement have been lost to time.

There’s more magic to be seen just a short 20 km (12.4 mi) drive from town at the glistening sands of Cheshale Golden Beach. The “gold” here comes from the large number of pyrite nuggets mixed with the sand, giving visitors the feeling of walking on a golden path. This unusually long beach also features dramatic sand dunes. 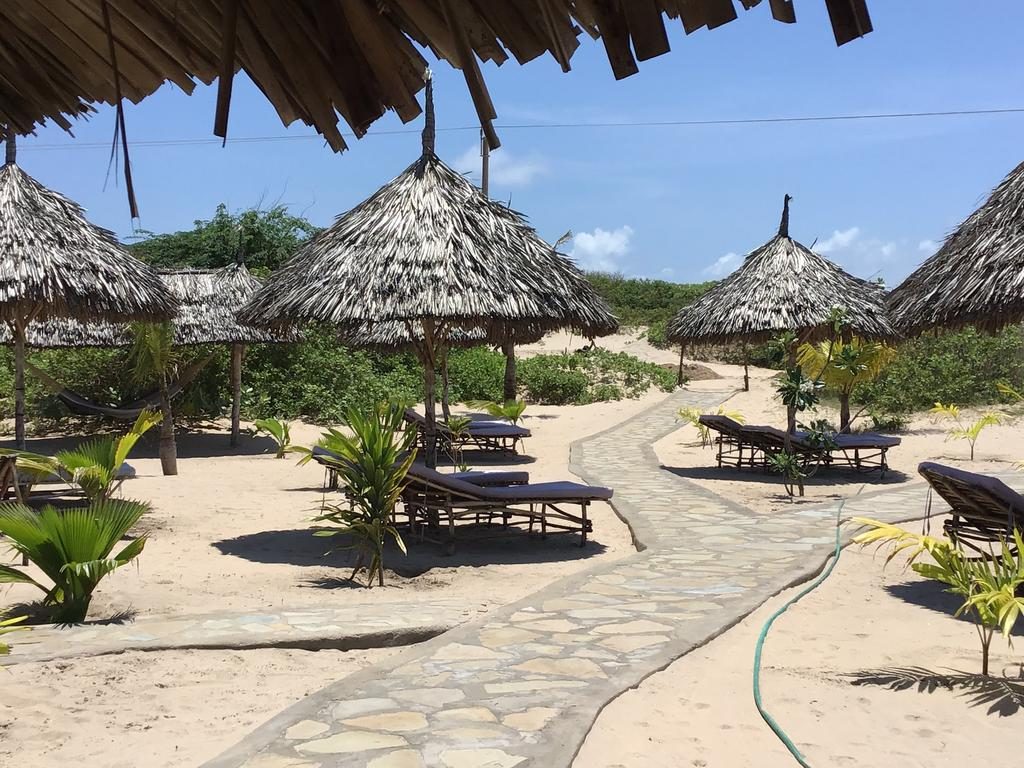 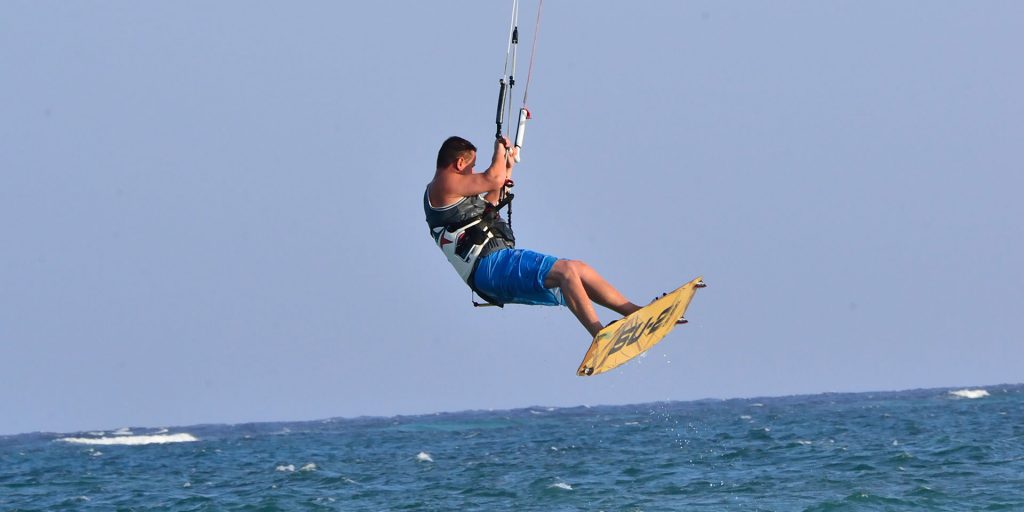 A Route to India

As with many East African locales, various other nationalities have passed through Malindi. The town dates to the 9th century and fell to an Arab occupation in the 13th century. For over 500 years, Malindi was an active trading center for both near East and Arabic merchants.

In 1498 famed explorer Vasco de Gama came to the Kenya coast looking for a passage to India. The noted de Gama Pillar or cross in the bay, looks out upon the ocean as a symbolic marker, pointing to the dreamed passage to the East. Eventually, de Gama set out from Malindi and achieved his dream of finding a route to India.

About Malindi and Cheshale Golden Beach

Climate: The temperature range in the Malindi area is from 20oC/68oF to 300C/860F. There are two rainy seasons – the long rains happen in March/April and the short rains November/December.

By air: Malindi Airport is the main aviation hub serving the area. 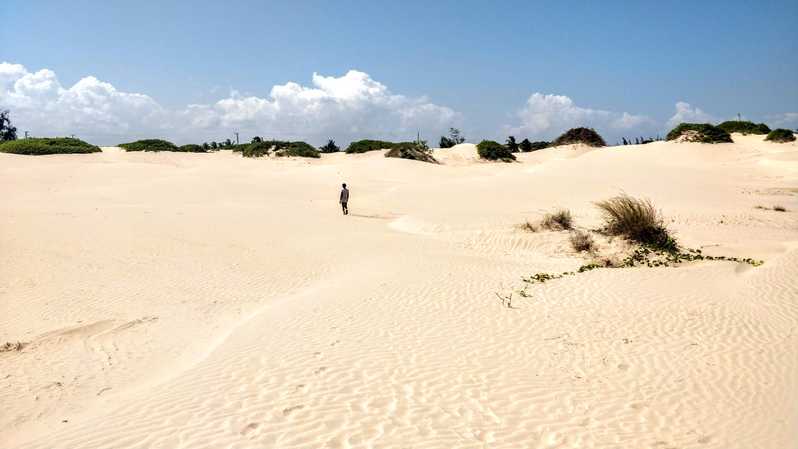 Falconry of Kenya – Here you will find a great diversity of these caged birds. This private zoo features eagles, falcons, goshawks, and owls. You’ll have the opportunity to carry them and even have them land on your gloved hand.

Juma Mosque – A fascinating architectural relic that overlooks the Pillar Graves, dating to the XV century. It also borders the slave market that was active until 1873.

One of the oldest towns in Kenya with a rich history of trade and exploration, Malindi also offers visitors charming markets and streets to explore. And just outside of town, you can walk the “golden carpet” of one of the world’s most stunning beaches, discovering great sand dunes overlooking the Indian Ocean.

Take a Natural World Kenya Safaris tour of Malindi and Cheshale Beach for a delightful mix of history and scenic beauty.

We have safaris departing from Malindi to this and other special Kenya Parks and attractions for your Africa holiday.

Please click here to view all our safaris throughout Africa.