A Delightful Day in the Park 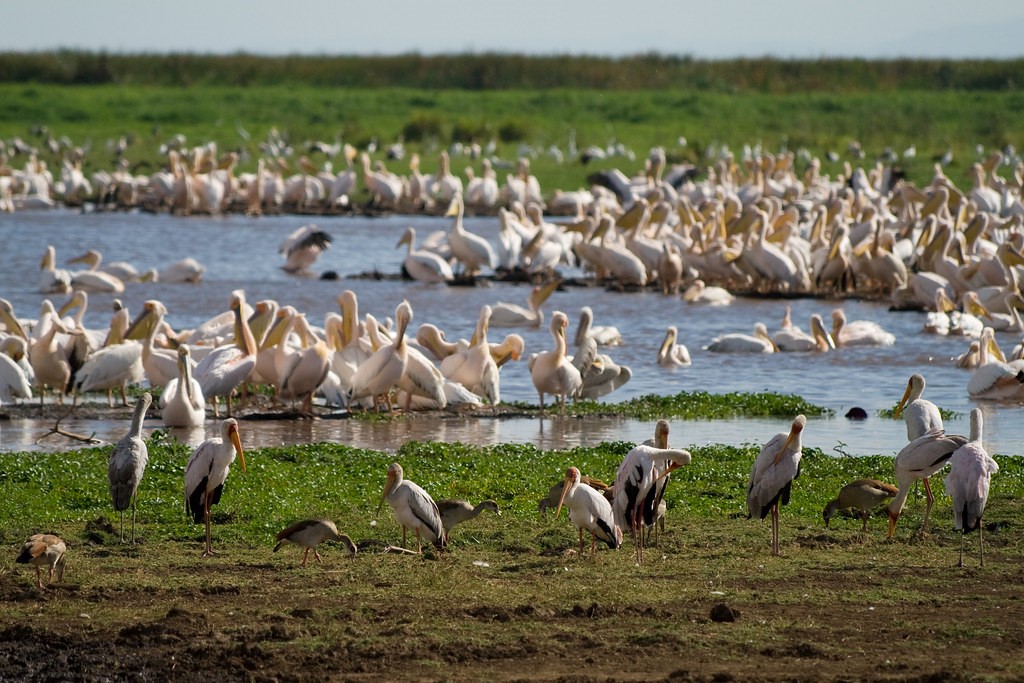 Some say it is the prettiest park in Tanzania. Ernest Hemingway thought so. And yet, two thirds of it is under water!

You’ll find the big mammals here and Africa’s largest troops of baboons. Yet the lions are often found lounging in the trees!

And flamingos…. Sometimes their numbers are in the millions. Welcome to Lake Manyara National Park is small, scenic, colourful and rather different park.

It doesn’t take long to cover the game-viewing circuit here as most of the park is comprised of the alkaline lake itself. Your tour begins in a thick jungle of forest where you’ll easily spot some of the 100 or so baboons along the way, plus blue monkeys negotiating between old groves of mahogany trees.

Emerging into the expanse of a rolling floodplain you’ll take in views of the lake itself and volcanic peaks in the distance. Here you’ll find buffalo, wildebeest, impala, giraffe and zebra.

Moving on to a small acacia forest brings you into the habitat of elephant families and the uniquely surprising Manyara tree-climbing lions.

But it’s the birdlife that many flock here to see. During the rainy season thousands, even millions of bright, pink flamingoes swarm and feed in the middle of the great shallow lake. There are over 400 bird species here and you can easily spot 100 on your visit including pink-backed pelican, Marabou stork and grey heron.

The park is perfectly situated on the road from Arusha to the Ngorongoro Crater and is an easy stop off point to get a first taste of safari life.

The western border here is the dramatic rise of the great Rift valley escarpment. To the east is the lake, shaded in tones of pink and fuchsia from its winged inhabitants. It is easy to see why Hemingway called the park, “the loveliest I had seen in Africa”.

It would be easy to skip Lake Manyara on one’s way to the vastness of Ngorongoro or the immense Serengeti. But a day here presents a picture-postcard safari of stunning colour, rich woodland and some very special animal life.

Don’t forget about the butterflies. There are over 180 species fluttering about in this most extraordinary park. 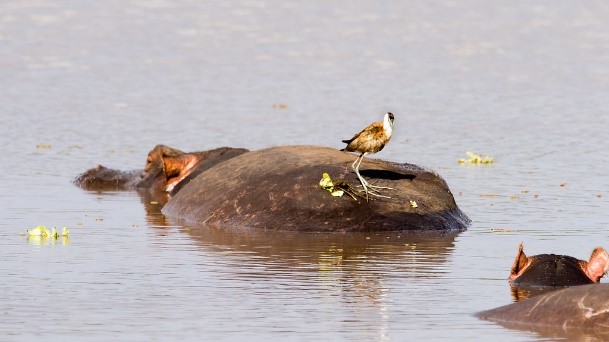 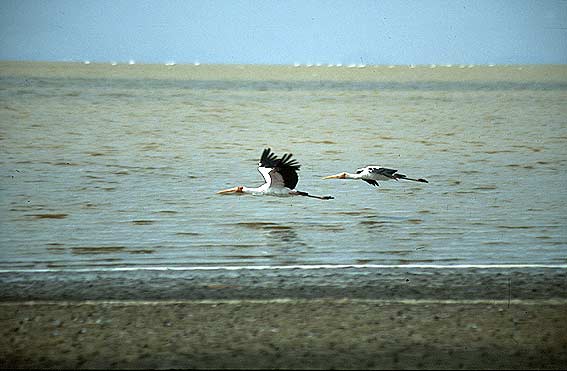 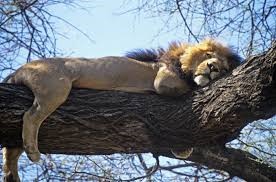 There are two rainy seasons – the short rains are in November/December. The long rains run from March through May, the wettest month being April. Temperatures range from 25oC/77oF to 30oC/86oF.

The park is open year-round and always accessible.

The wildlife here is constant for most of the year. However, for viewing the large mammals July-October are the best months. The best time for bird watching is during the wet season of November-June.

By road – you can book a tour with Natural World Kenya Safaris from Nairobi or Arusha.

By air – There are many flights into Kilimanjaro International Airport, about a 2 – 3-hour drive to Ngorongoro.

The park has recently starting offering night safaris. This is a fun way to experience the environment and view predators on their nocturnal hunt.

Some of the camps within the park offer walking safaris as a change of pace and a way to experience the grazers up close.

At the northern end of the lake the hippopotamus pool is a fun spot for a picnic lunch.

Tanzania’s first treetop walkway is an adventure taking you through dense forest at treetop level. You’ll start on a short boardwalk that rises up through the forest canopy over a series of suspension bridges up to a height of 18 m (59 ft). Experience forest life at the top along with the monkeys, butterflies and birds. 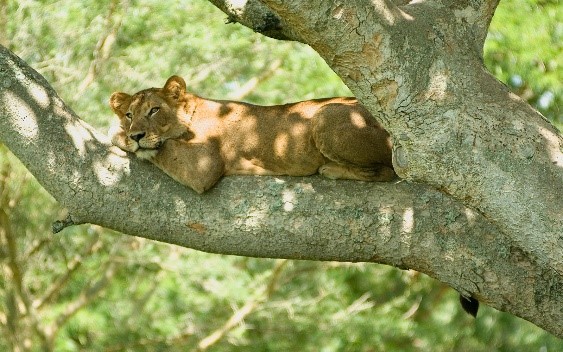 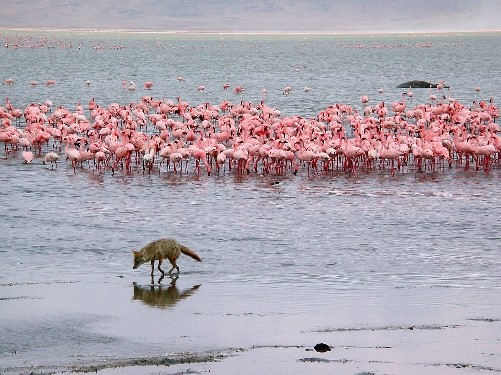 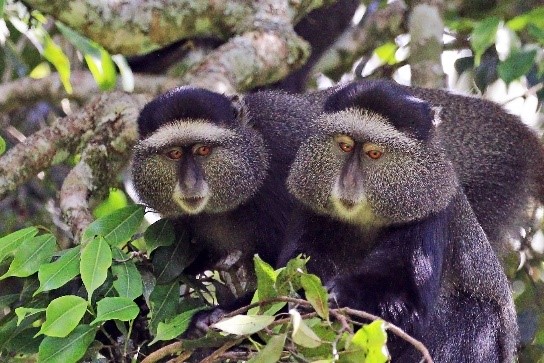 Everything is contained and accessible here so you’ll be able to enjoy the birdlife, wildlife and the special beauty that has made Lake Manyara Park one of Tanzania’s most popular destinations.

Join us on safari to this delightful gem of a park. We have safaris departing from Nairobi and Arusha going to Lake Manyara and other prime Kenya Parks and Tanzania Parks.

To learn more about our Kenya/Tanzania safaris click here.

Here are links to other exciting Tanzania parks

Thank you for for visiting Natural World Kenya Safaris. We welcome you to view our company’s travel and booking advisory in regards to COVID-19. Read more..