No amount of superlatives can describe the massive river of wildlife in the Masai Mara National Reserve. A yearly migration of over 2 million animals tramping over the rolling grasslands of the park. The greatest density of lions in the world. An unending display of wildlife large and small plus hundreds of birds.

This is Kenya’s most popular park. This is where you go to spot Africa’s “Big Five” of lion, leopard, buffalo, rhino and elephant. And about 90 other varieties of mammals.

If you want to gaze upon the throne of the wild kingdom you must experience the Masai Mara – its crown jewel.

Named for the Maasai, an ancient nomadic people who live in communities surrounding the reserve, the Masai Mara borders the great Serengeti to the south in Tanzania. Together, the two parks provide the feeding grounds for the millions of zebra, wildebeest, gazelle, topi and eland that cross the Mara River every July in search of rich grasslands.

This is the Great Migration. 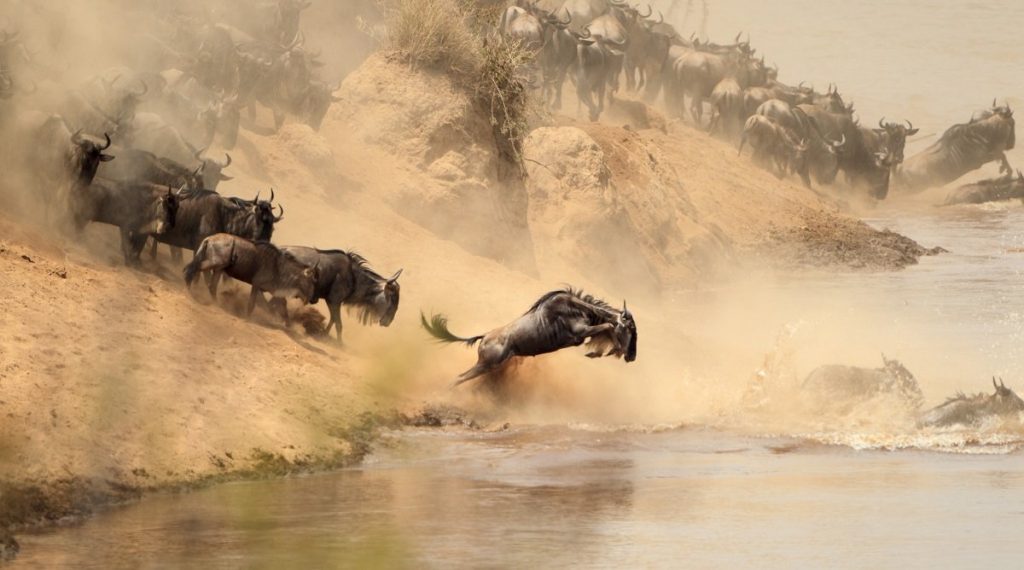 Those creatures that escape the clutches of the awaiting river crocodile storm into the reserve by the millions creating the largest spectacle of streaming wildlife imaginable. Lucky visitors at the Mara from July through October will witness this unforgettable display of nature’s cycles.

Those animals that make it past the river still must evade the lion, cheetah, leopard and other predators that lie in wait throughout this vast eco-system. Come November, the migration circles back, feeding on the fresh plains grasses now springing up back in the Serengeti.

This phenomenon is as timeless as the land. The Mara is perhaps the only place where a modern traveler can experience the abundance of animal life as it appeared centuries ago.

Down at the river or moving through the riverine forests, you’ll encounter prolific birdlife – kingfishers, storks, guinea fowl, hornbills plus dozens of species of raptors.

As special as these revered golden hills, so too, are the peoples inhabiting this region. The Maasai were traditionally nomadic pastoralists, originally migrating from the northern Nile Valley. And despite many attempts to subjugate them, they remain proud, resolute and fixed to their livelihood of raising cattle.

With their bright colors and beadwork, they stand in striking contrast to the deep greens and yellows of the savannah. These communities of Maasai villagers born of this land complete the rich experience of this very special place.

Primarily comprised of open grassland, the reserve covers 1,500 square kilometers (579 sq. miles). In addition to the main reserve, there are several conservancies where the Maasai villagers pasture their cattle.

The reserve is in the Great Rift Valley in southern Kenya and borders the Serengeti plains in Tanzania.

The Mara is just a few degrees south of the equator, so length of day and temperature do not fluctuate very much.

Temperatures vary between 20oC (68oF) and 30oC (86oF). Mornings in the reserve tend to be bright and clear, but in season, rains develop in the late afternoon and evening. The thunderstorms here can be spectacular.

The reserve is accessible year-round, but the peak season is July through October during the migration. Peak rainfall is in December – January and April – May.

The reserve is open daily from 06:00Hrs to 18:00Hrs. The main roads here are always accessible. However, the game viewing roads can only be used by 4 x 4 vehicles during the rainy season.

By road – you can book a tour with Natural World Kenya Safaris from the coast or Nairobi.

By air – fly in safaris can land at the park’s all-weather airstrips – Musiara, Keekorok and Olkiombo.

One of the premier game viewing spots in Kenya, if not the world, the Mara hosts an unending chain of wildlife. The odds are good that you will spot all the famous “Big Five” game throughout the reserve’s seemingly endless horizons.

Perhaps the most impressive wildlife procession on the planet, you shouldn’t miss this massive display of over 2 million animals responding to the ancient cycles of nature. The sight of thousands upon thousands of animals storming over the Mara River is unforgettable.

Balloon Ride Over the Mara

Experience the Mara coming to life in the early morning mists. In this once-in-a-lifetime adventure you’ll witness an endless river of herding wildlife below, snaking off to the vast horizon. 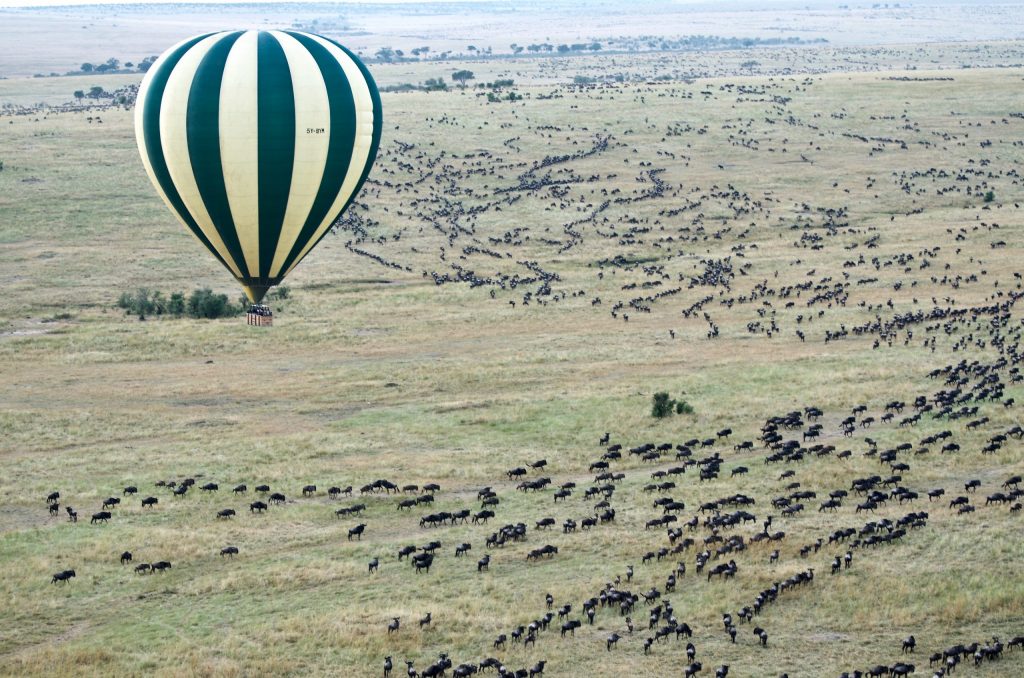 Visit, meet and learn about the culture of these authentic peoples. See how they construct their bomas or homes, view their handicrafts and maybe even join in their famous jumping dance. 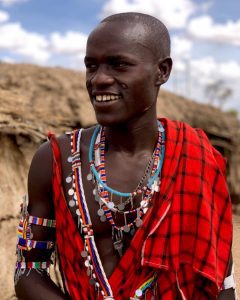 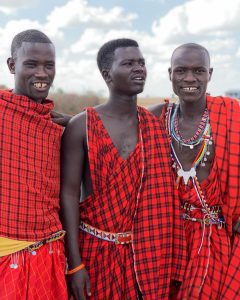 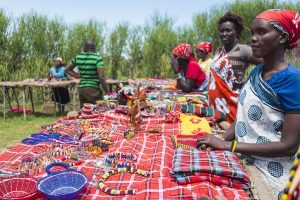 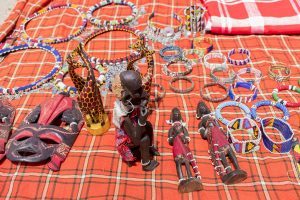 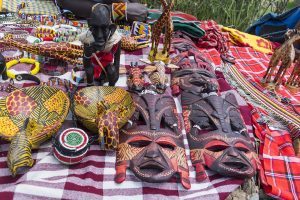 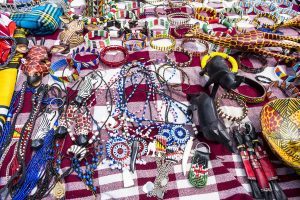 There’s a reason this park is Kenya’s most popular. The beauty of the land, its rich animal life and the immense display of nature at work here will surely touch you.  When you’ve been to the Mara, you have truly been to Africa.

Join us on safari to this signature reserve. We have road and air safaris departing from Nairobi, Mombasa and other coastal resorts going to the Masai Mara and other great Kenya Parks.