So Few Tourists, So Much Wildlife 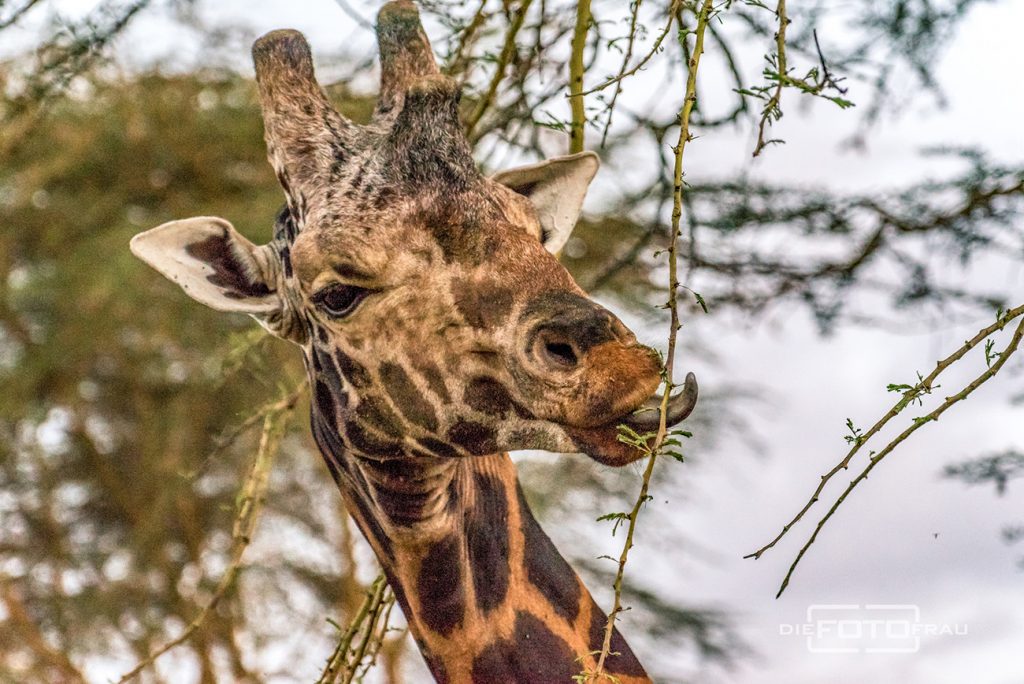 There are 13 rivers in Meru National Park, lots of rainfall, dense jungle, verdant swamp and endless green rolling hills. In short, this park is wild and beautiful.

There’s also lots of space here because Meru is an underrated park with few visitors. Which means it is uncrowded, unspoilt and you’re likely to have much of it to yourself.

That is, you and the lion, elephant, buffalo, cheetah, black and white rhino, zebra, crocodiles and hippos. And over 400 species of birds like falcon, woodpecker, starlings, kingfisher and sunbirds which inhabit the river areas.

But what should be the official bird of Meru, would be the phoenix. Because like the phoenix, this wonderous park has risen from the dead. Literally.

Once one of the more popular parks in Kenya, 40,000 visited every year to enjoy Meru’s woodlands, streams and abundant wildlife. However, in the late 1970’s and into the 80’s there was a surge of poaching and the park’s large mammals were decimated. 80% of Meru’s rhinos were slaughtered as were 90% of its elephants.

This once popular reserve, one of the homes of Joy Adamson of “Born Free” fame, and the land where she released Elsa the lioness back into the wild was all but abandoned by man and beast.

But then in 2000, the Kenya Wildlife Service with the help of the International Fund for Animal Welfare came to the rescue. The park’s infrastructure was rebuilt and perhaps more importantly, a new dedicated force of anti-poaching rangers was brought in to protect the wildlife.

Another improvement was the introduction of a poacher-proof rhino sanctuary. There are now some 80 protected black and white rhinos within this secured 80 sq. km (30 sq. mi) preserve.

This ‘park within a park’ is under continual guard and is one of the best places in Kenya to view these endangered species.

Still, despite its stunning topography, its river life and bountiful display of animals rivaling most Kenya parks… and all the best efforts of rangers and conservationists, Meru has not regained its stature nor the popularity of its peak years.

But that just makes the park wilder, untrammeled and more exciting for you.

The tall grass and rich swamps here are a result of plentiful rain during the wet season. Average daytime temperature is 32°C/90°F. The heaviest rains bring in yearly amounts of about 762mm (30 in) in the park’s western areas.

The park is open all year, but the best wildlife viewing is during the dry season from June to September.

All weather roads will take you from Nairobi. The roads within the park have been upgraded but can deteriorate in the rains.

By air: The main airstrip is at Kina, Mulika.

You can book a tour with Natural World Kenya Safaris from Nairobi.

This protected area is home to 80 black and white rhinos. The fencing allows free movement of smaller animals but keeps the rhinos safe. You’ll have opportunities for sightings at close range.

The many rivers and streams here border acacia woodland which creates a jungle setting. Adding to the atmosphere, doum palms and boaobabs trees dot the waterways.

You can leave your safari vehicle and walk along the thick riverine forest. Plenty of opportunities to spot hippo, crocodile and birdlife here.

A major attraction in the park, this is a series of quick rapids where the Tana River is forced through a tight rock formation. Usually visited as a full day trip.

Stately Mt Kenya borders the park and views of its snow-capped flanks are often seen.

Grave of Elsa the Lioness

Elsa, of “Born Free” fame was introduced back into the wild in this park and it is here that she is buried. Some of the ashes of her renowned guardian, Joy Adamson, were scattered on her gravesite. 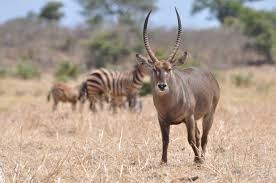 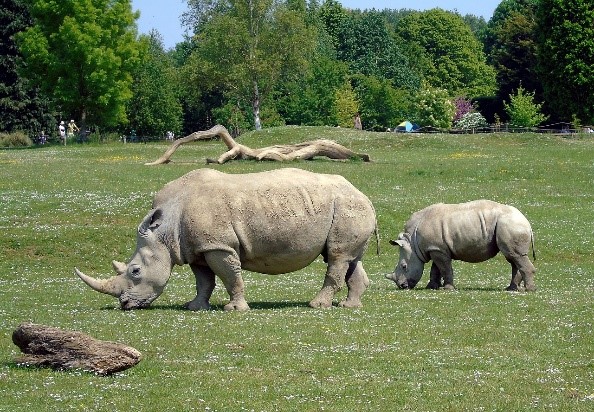 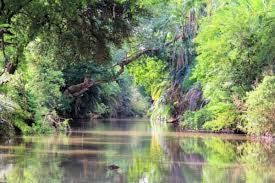 This park will truly be a discovery as most visitors don’t venture here… but that will be your gain! Enjoy the freedom of this largely untouristed reserve that is filled with wildlife amidst green-sweeping vistas, dense jungle and rich river life.

Join us on safari to this world-class but underappreciated park. We have safaris departing from Nairobi going to Meru and other prime Kenya Parks.